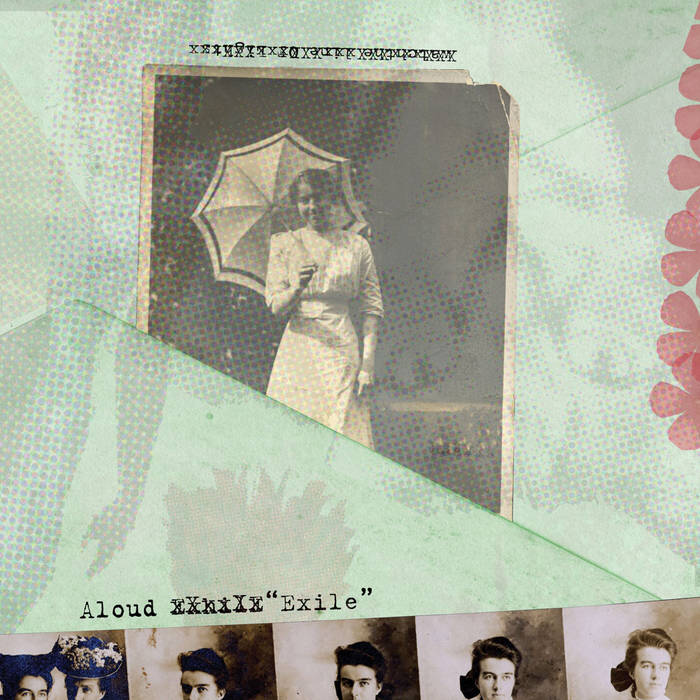 Exile represents a sea change for Aloud. Bandleaders Henry Beguiristain and Jen de la Osa spent over a year in the studio creating the album following the departure of their original rhythm section. The result is a beautiful and strange collection of songs featuring often-unfulfilled, complex characters coming to terms with bleak circumstances while searching for hope and relief in unlikely places.

Overall, Exile is Aloud’s most sophisticated and experimental album to date, showcasing their new-found love of orchestration, Sgt. Pepper-like production, and rich, lyrical imagery. Exile is Aloud’s third full-length album and is the debut album from talented producer/engineer Daniel Nicholas Daskivich. The album was fan-funded via Kickstarter.com.

Aloud toured in support of Exile in late 2010, returning to CMJ in October before heading off on a coast-to-coast tour, encompassing the entire United States in over 50 performances.