Backs To The Wall

from Fan The Fury by Aloud 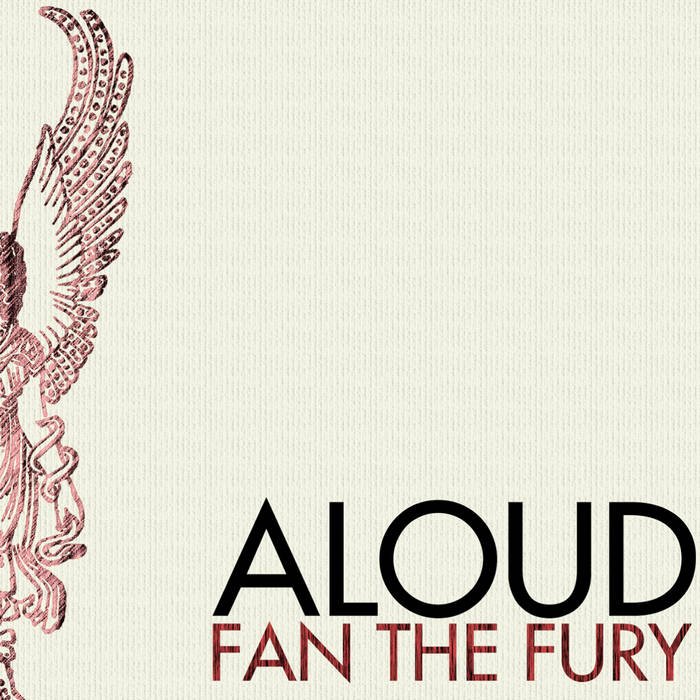 So many of us underground
You could swim, though you’d probably drown
But your mind is already made up
And you do things to hate
to protect all the people you love
I know we can make it fall
If enough have our backs to the wall
Yeah, I know it won’t change a damn thing
Politicians will steal all our youth
As they squander our dreams

My heart, it beats so slow
Yeah, when I realize
that I may be wrong
But regardless, rebellion’s my answer
when they offer none

Yeah I know we can make it fall

Aloud is, in the parlance of our times, a rock n’ roll band. Since our founding in Boston in the early 2000s we’ve released 5 albums, toured coast-to-coast several times, and even landed music in a few films. We’ve called L.A. home since 2017.

Aloud is currently putting a neat little bow on Apollo 6—their follow-up album to Sprezzatura which, if you believe what the papers tell you, is very good. ... more